I have long been a fan of Timothy Zahn, from 1991’s Heir to the Empire, the book that kicked off the original Star Wars Expanded Universe now known as Legends. Heir introduced  Mitth’raw’nuruodo– The Grand Admiral Thrawn, who, post Endor (after the events of Return of the Jedi) led the remnants of the Empire with his cool logic and ruthless drive. Through later novels, prequels and sequels, Thrawn became an even more interesting and multifaceted villain, perhaps even a not truly evil Bad Guy. After Disney bought Lucasfilm, Thrawn was reintroduced to Star Wars canon in the cartoon, Star Wars: Rebels. That was followed last year by Timothy Zahn’s novel, Star Wars: Thrawn. The novel followed Thrawn as an exile from the Chiss Ascendency through his ascension to the rank of Grand Admiral in the Imperial Navy, with a major, interesting twist about Thrawn’s  true loyalty.

Thrawn, even more than Vader, is easily my favorite SW villain because he’s so nuanced. His soldiers are loyal to him because they respect him, not because they fear him. His ultimate motive–save the Galaxy– is good, even if his methods are…Imperial. I was thrilled when he came back into canon. While I enjoyed Thrawn in Rebels, especially since Lars Mikkelson voices him with Danish accented menace in the cartoon, it’s still a children’s show. To that end, last year’s Thrawn novel was  an entertaining read and for the the first time we see Thrawn’s perspective.

Another aspect Zahn’s writing I love is his ability to interweave multiple characters and plots into a cohesive, overarching story with each individual thread ultimately coming together at the very end. As a writer, I’m in awe. My favorite Star Wars novel is Zahn’s Choices of One.  It features Mara Jade and a host of fascinating characters in  elaborate adventure. I love Choices of One so much that whenever someone asks me for a Star Wars book recommendation, I usually recommend it (and Allegiance which is sort of a soft prequel) to read first.

Thrawn: Alliances delivers Zahn’s complex, intertwining plots, flipping between two storylines during different timelines, both set at the edge of Wild Space. The first timeline features Padme on a mission which quickly becomes a misadventure. Anakin goes to find Padme when he doesn’t hear from her and during his search, he meets Thrawn, a Chiss Ascendancy commander doing reconnaissance on the planet of Batuu. The second story line occurs many years later. Thrawn, now an Imperial Grand Admiral, is forced by the Emperor to return to Batuu with Darth Vader, where the Emperor has felt a disturbance in the Force. The intersection of the stories fit like pieces in a jigsaw puzzle without ever feeling contrived. Padme reminds me of Mara Jade in Choices of One: smart, resilient, resourceful, self aware. The contrast between Anakin and Vader feels true to the quirks and strengths of both, capturing their distinct but connected natures– anger, impulsivity and intense loyalty; Anakin’s to Padme as his wife and Vader’s to Palpatine as his Master. Thrawn himself is at his very best– smart, inscrutable, fearless, always two steps ahead of everyone else. Except this time, he’s more expressive. His emotions range from calculating, annoyed, sad, surprised and even snarky. What are his goals? Where is his loyalty? What has he figured out? Who is he protecting? These questions kept me turning the pages. The secondary characters were interesting too, and their subplots and dilemmas heightened the tension throughout. Lastly, the new Star Wars Galaxy’s Edge opening in Disneyland and DisneyWorld is set in Batuu, and Zahn based some of his descriptions on the concept art for Galaxy’s Edge.

For me, Thrawn: Alliances may have just tied Choices of One as my top Star Wars novel. The book kept me completely engaged throughout and the resolution was satisfying. If you’re a Prequels, Clone Wars, Padme, Vader, Thrawn fan…even if you’re just a Star Wars fan in general…read this book. 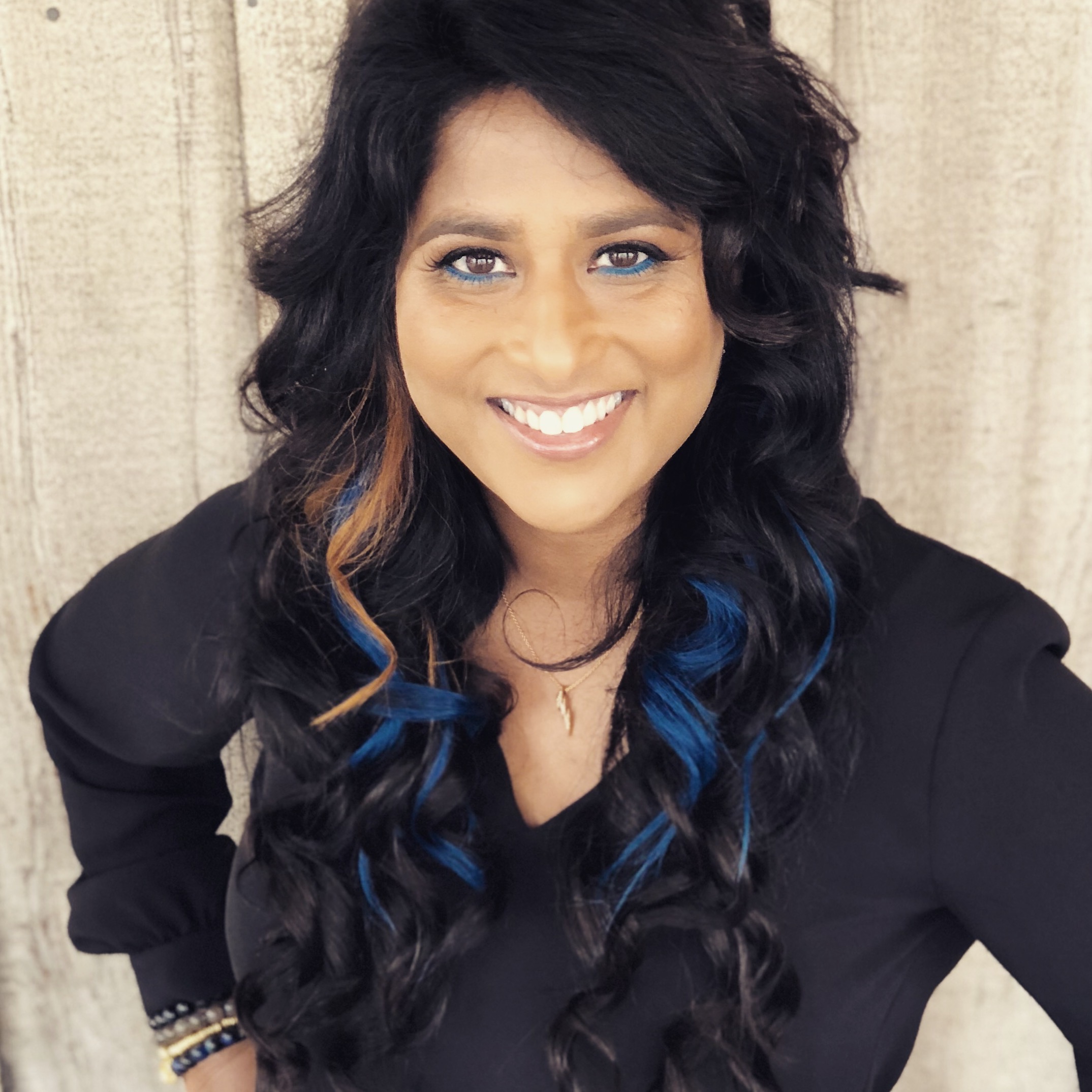 Use of content without prior written consent is strictly forbidden.